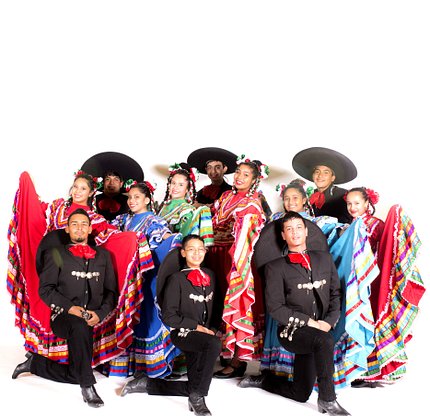 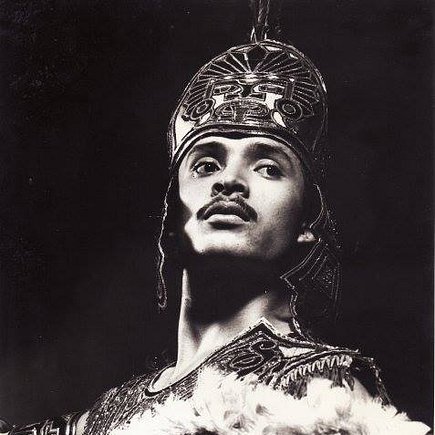 The Ballet Folklorico program allows students whose families are recent immigrants and those from long-settled families to come together under a common cultural banner.  It gives students challenging activity in a safe enviroment and a positive sense of belonging.

Ballet East Dance Company developed the program in cooperation with the schools to provide high-quality dance instructors to students who would not otherwise have access to it in the Neighborhoods of Austin's East Side. This is a FREE after-school program offered to youth, which heavily relys on grants and generous donations from our patrons.

MIGUEL ANGEL MARROQUIN DE LA ROSA (Ballet East Ballet Folklorico Program) Originally from Mexico City, he has 25 years of experience in the world of dance. He was a solo dancer of the 2 largest and most renowned folklore companies in Mexico: The "National Folk Dance Company" directed by Nieves Paniagua and the "Ballet Folklórico de México" directed by Amalia Hernández (rip) with whom he toured national and international , for more than 20 countries in America, Europe and Asia. As a contemporary dance dancer he was a member of "Contempodanza" directed by Cecilia Lugo, "Ballet Dance Studio" directed by Bernardo Benítez, performing presentations and seasons in the main theaters and festivals held in Mexico, as well as in Spain and Puerto Rico , and "Aksenti" directed by Duane Cochran with whom they win the first place in the "INBA-UAM National Dance Award" which is the most important contemporary dance competition in the country. In the field of the variety show he was a member of the "Ballet de Televisa" (main open TV channel) and the "Ballet de Siempre en Domingo" with whom he collaborated in various events and TV programs; was dancer of the singer Daniela Romo with whom he made seasons in nightclub, theater and in Sn. Juan from Puerto Rico; was also member of the tango show of the Argentine singer Hugo Jordán, with performances in nightclub and TV. In 1992 he moved to the city of Cancun where he worked as a dancer and choreographer in various entertainment shows -folkloric, Caribbean and international- for multinational guests of Gran Turismo hotels; he also produces and choreographs the shows "Sueños de Tango", "Noche de Salsa" and "Malambo Argentino" presented in restaurants, hotels and convention centers of that city. Participates in the Trade Days Festival in the USA, presenting pre-Hispanic and indigenous dances as a special guest within the program of Native American Dances. He has taught folkloric dance at all levels, contemporary dance and jazz to beginners and intermediate dancers, salsa dance and beginners.